HWH acted as Project Management consultants for the Commonwealth War Graves Commission for a number of war graves across Iraq. 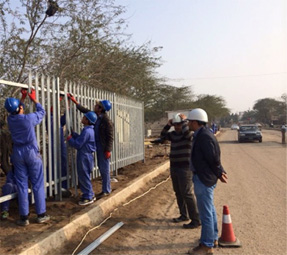 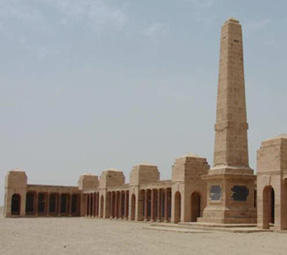 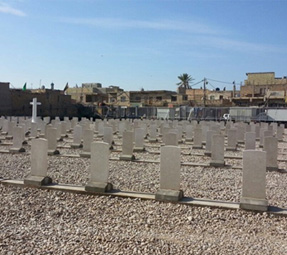