The former Iraqi leader, Saddam Hussein, built more than 70 luxurious palaces during his 24-year rule. Now one in Basra is being used to showcase the region’s historical treasures. 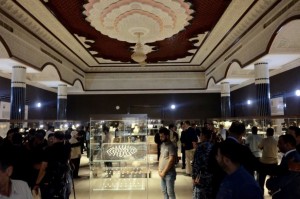 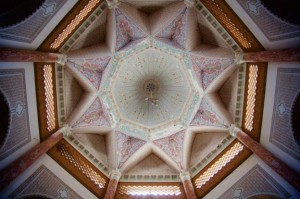 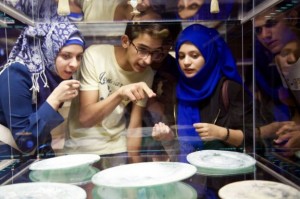 Hundreds poured through the huge iron doors protecting the antiquities this week to gaze at the remnants of their rich past. The project – a brainchild of the British Army and Qahtan al-Obaid, the museum director – is not finished, but one gallery is open to the public.

Most Iraqis under Saddam’s regime knew nothing of what went on behind the palace walls. Engineer Duray Tawfik, from HWH Associates, the British engineering company overseeing the project, says he was horrified to learn that three meals were cooked each day by Saddam’s staff, in case the leader ever turned up. He never did.

For more information on the BBC, please click here.